Who We Are Instead: The Bible’s Antidote for Racism (and Other Bad Ideas) 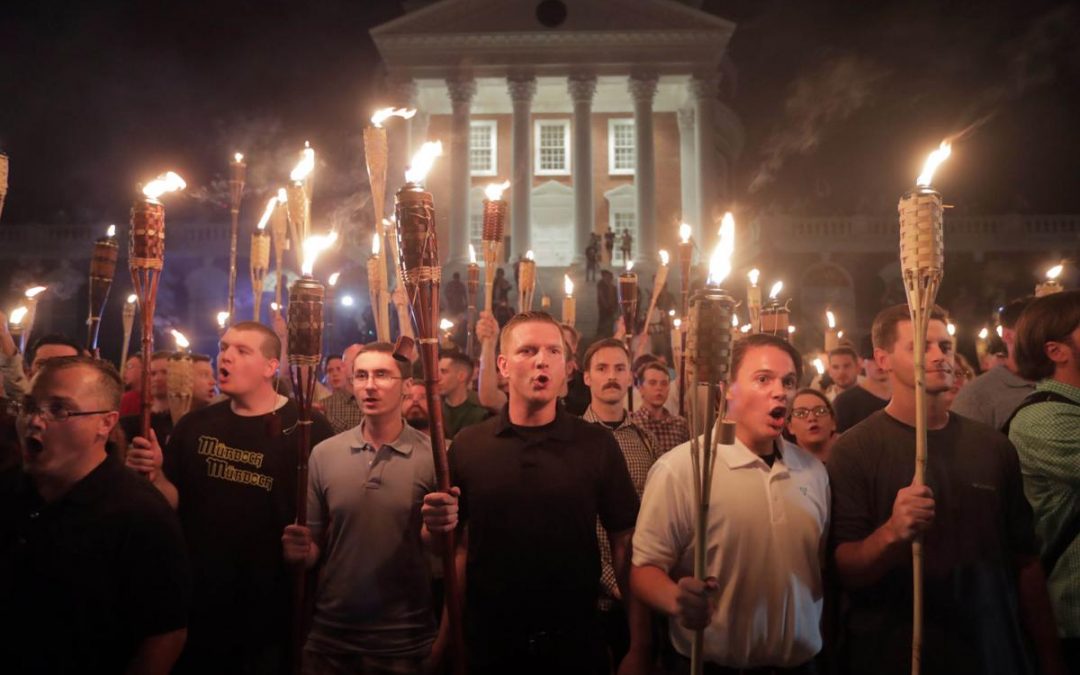 The defeat of Nazi Germany in 1945 signaled the end of Adolf Hitler’s poisonous ideas about “superior” and “inferior races” of humanity. But the recent displays of white nationalism resurging from relative dormancy in Charlottesville, Virginia remind us that evil persists in a fallen world. In America, we can’t put our own racist history to rest when it’s still so pervasive in our culture.

In the Bible, we read about divisions of race and ethnicity, Jews and Gentiles, about women and children often viewed as property, and the enslavement of foreigners and those viewed as inferior. None of this was part of God’s good creation. While Scripture describes racism, sexism, and supremacism, it prescribes a solution through understanding who we really are.

First, we are all one race: mankind. All human beings are descendants of Adam and Eve (who, contrary to popular depictions, were likely not white). Genetically or taxonomically, there are no differences that provide a rational basis for ranking people by physical characteristics like skin color.

Secondly, we are all image-bearers of our Creator. As descendants of Adam and Eve, every human being—man, woman, child—is made “in the image of God” (Genesis 1:27) and therefore equal in inherent dignity and value. By Genesis 3, Adam and Eve had sinned, and it wasn’t long before racial discrimination was conceived as sin spread to all mankind.

Thirdly, and consequently, we are all sinners for whom Christ died. Because “all have sinned and fallen short of the glory of God” (Romans 3:23), we have more in common than we like to admit. But the good news is that God loves us all so much that He sent His Son to pay the penalty for our sin, so that through faith in Christ we are saved (John 3:16). This offer is available to everyone. From God’s perspective, “there is neither Jew nor Greek, there is neither slave nor free, there is no male and female, for you are all one in Christ Jesus.” (Galatians 3:28)

Far from condoning racism, the Bible is an invitation to freedom for those Romans 6 describes as “slaves to sin.” From liberating Israel from Egyptian bondage (Exodus) to Paul’s message that it is “for freedom that Christ has set us free…” (Galatians 5:1), God is clearly for freedom and equality and against sinful notions of human superiority and inferiority.

“Monkeys are superior to men in this: when a monkey looks into a mirror, he sees a monkey.” (Malcolm de Chazal)

Racial differences are artificial, idealized by people seeking to control other people. If we choose to see ourselves and our neighbors as God sees us—one beloved yet fallen race of God’s image-bearers for whom Christ died to redeem—we can see there is no room for racism and a lot more room for love.

“For He Himself is our peace, who has made us both one and has broken down in His flesh the dividing wall of hostility.” (Ephesians 2:14)