Mercy in a Me-First Generation 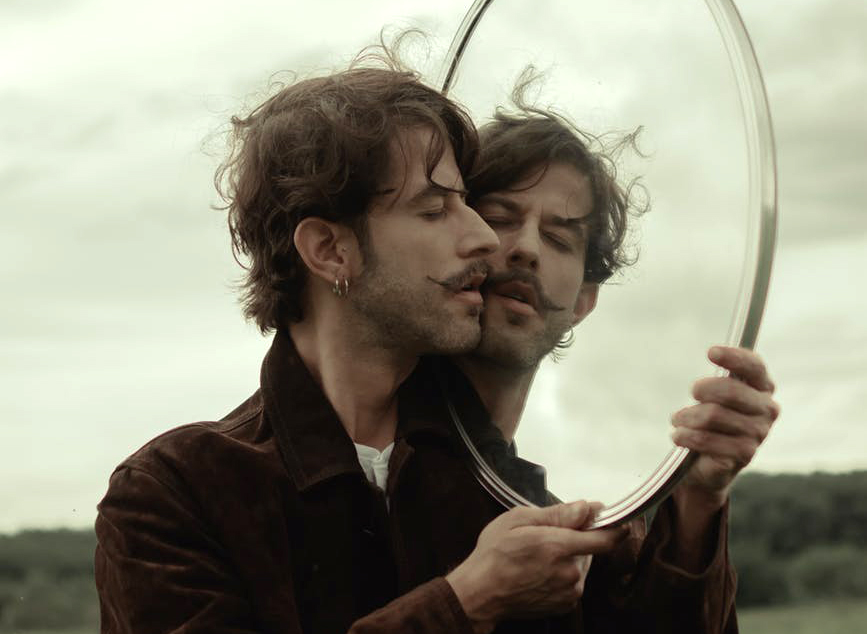 It was just before my eighth-grade year when I had knee surgery, and as a result some of my assignments “fell through the cracks.” One of my delinquent assignments was for the toughest teacher in the junior high. I’d seen him delight in demeaning students for daydreaming, for giving dumb answers in class, and for exhibiting the normal juvenile behavior of adolescence.

My missed assignment was never brought to my attention, and its impact never affected my grade. I never got what I deserved for my negligence. The theological word that explains this idea is mercy. Mercy doesn’t mean much to many today who are focused on their rights (real or perceived). In today’s Me-First world, many believe they have a right to do as they please without being criticized and to receive whatever they want without working for it.  A Me-First mentality is incompatible with an awareness of the need for or an appreciation of mercy.

The Bible paints a completely different picture of the human condition than that of the Me-First folks. Paul says those in the church at Ephesus, “…were sons of disobedience…by nature children of wrath.” (Ephesians 2:2-3) Paul criticized behavior that did not accord with God’s word. He declared that those living in rebellion are subject to God’s wrath. The sad reality of our depravity is set in stark contrast to God’s mercy. “But God, being rich in mercy…made us alive together with Christ” (Ephesians 2:4-5). They deserved wrath, but through Christ they received life.

Mercy is not getting what we deserve. Every human being deserves wrath by virtue of our rebellious hearts. But God is “rich in mercy” and made a way for us to escape His wrath. “But God demonstrated His own love towards us in that while we were yet sinners, Christ died for us.” (Romans 5:8) We must believe Christ “died for us” so we could live. Jesus said, “…He who believes in me will live even if He dies, and whoever lives and believes in me will never die…” (John 11:25-26)

A Christian college professor postponed the due date for an assignment twice. On the final due date, not everyone had the assignment done. He graded the papers he had and failed the others. The entire class protested that he was unfair. “You want justice?” he asked. “Then you all deserve F’s because none of the papers came in on the original due date.” He warned the class that asking for justice from man is one thing, but if we ask God for justice we’ll get it rather than mercy.