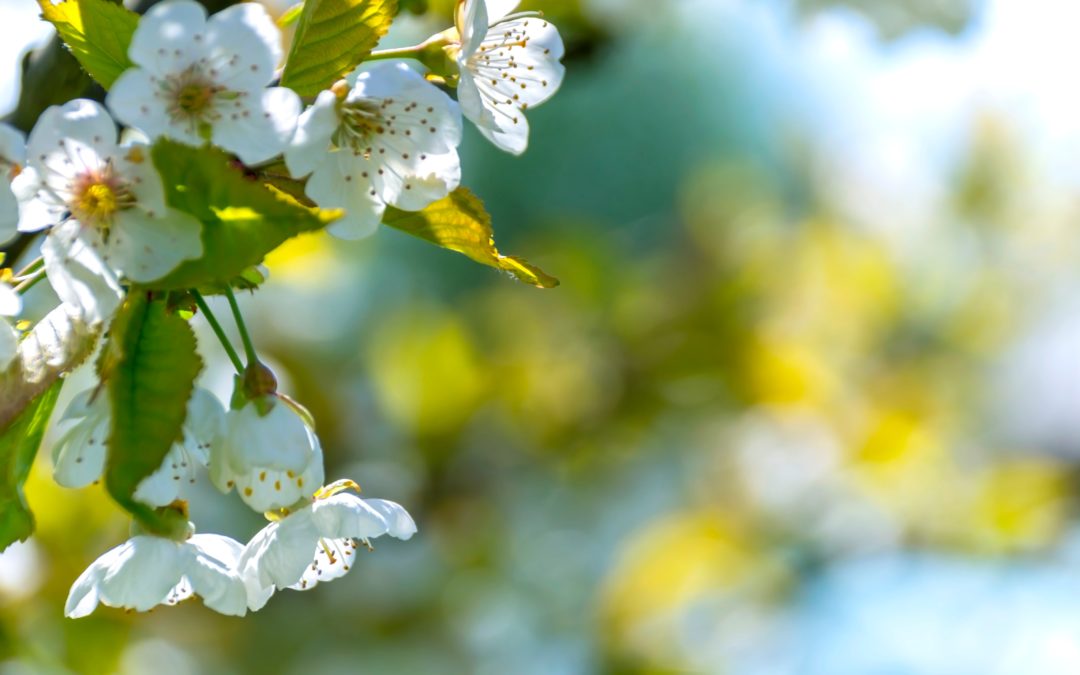 As a child I memorized this quirky little poem:
The rain frizz and then it snew
The wind rizz and then it blew
Spring has sprung the grass has rizz,
I wonder where the flowers is?

Spring is supposed to bring flowers with their bright colors and pleasant aromas. A relationship with Christ is supposed to produce within His followers “the sweet aroma of the knowledge of Him in every place” (2 Corinthians 2:14).

Through words and actions, Christians are to give off the aroma of the good news of salvation by grace through faith—the knowledge of Him. “Every place” means in the classroom, the board room, the break room, the lunch room, and the living room.

Recently a friend of mine was driving and merged his vehicle into the appropriate lane. Another driver who was attempting to speed ahead of him was forced to drive into the median to avoid a collision. My friend pulled over, and the second driver angrily approached him and gave my friend a piece of his mind that the irate man could ill afford to lose. My friend noticed a bumper sticker from a Christian radio station on the man’s car and casually mentioned it during a pause in his angry tirade, but he ignored it. I don’t know if the incensed driver was a Christian or not, but in his words and deeds there was no sweet aroma, only a pungent odor.

Christians are “the fragrance of Christ to God” (2 Corinthians 2:15). God is the primary audience before whom we are proclaiming and practicing the truths of salvation to those around us. I wonder how often our interactions with our neighbors, our reaction to poor service at a restaurant, or our response to an inattentive or belligerent driver has failed to be in word and deed a fragrant declaration of the glories of our salvation through faith in Christ. How often do my words and deeds actually stink up the place?

When our invitations for family, friends, neighbors, and co-workers to turn from their rebellious, self-directed lives and surrender to Christ are accompanied by pure actions, the impact is twofold. “To those who are being saved…it is an aroma from life to life.” Some will go on from mere physical life and receive new spiritual life in Christ. “To those who are perishing…it is an aroma from death to death.” Some spiritually dead now will remain so.

Lord, give us your grace to consistently manifest the sweet aroma of Christ in every place so that folks respond to the perfume of the gospel, and not some pungent odor.