Not Getting What We Deserve 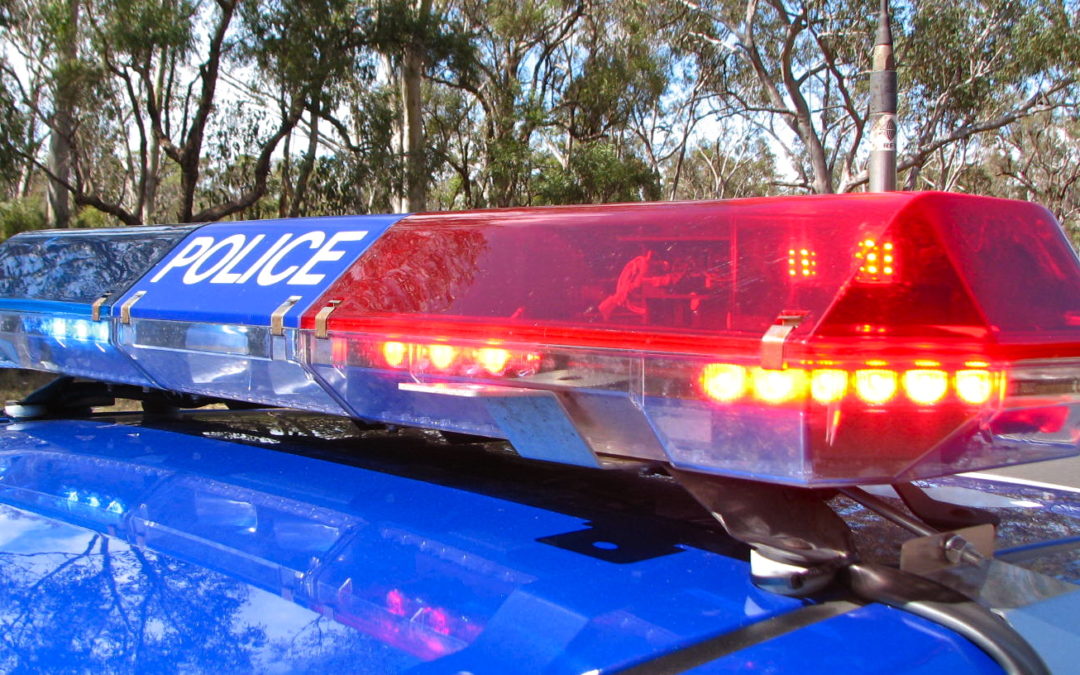 I was surprised to see the flashing lights in my rear view mirror as I drove along the road exiting Sand Dunes National Monument in south central Colorado. I was preoccupied with listening to our three children (young at that time) and thinking about the two hour drive ahead of us before we could enjoy supper. I had no idea that I had been speeding, but I really didn’t want to get what I deserved—a speeding ticket. I received mercy—not getting what I deserved—in the form of a warning. Most of us don’t want to get what we deserve for breaking the law—either man’s law or God’s law.

In Ezekiel 20, the prophet describes how rebellious God’s people had been before declaring that some were not going to get what they deserved. Despite their ongoing rejection of God, He promised to return them to their homeland (Ezekiel 20:41-42). “Then you will know that I am the Lord when I have dealt with you…NOT according to your evil ways or according to your corrupt deeds, O house of Israel…” (20:44). How do people escape God’s wrath which our disobedience deserves?

At the end of the movie National Treasure, Nicholas Cage confesses to stealing the Declaration of Independence. He tells the FBI agent, “I’d very much like not to go to jail.” The FBI agent responds, “Someone has to go to jail.” Likewise, God’s justice must punish wickedness, which is what the ensuing chapters of Ezekiel reveal. In God’s economy, for anyone to escape deserved punishment requires that someone else incurs punishment they don’t deserve as a substitute for the guilty party.

We can escape God’s wrath because “God demonstrated His own love for us in that while were yet sinners, Christ died for us” (Romans 5:8). “For us” means in our place. The sinless Son of God took the penalty for our wickedness upon Himself so that God will deal with everyone who trusts in Christ’s sacrifice as the payment they deserve for disobedience, “NOT according to THEIR evil ways or according to THEIR corrupt deeds.” A warning ticket is good news, but there is no better news than God’s wrath averted, His forgiveness received, and eternal life secured through faith in Christ. “He (God the Father) made Him (Jesus) who knew no sin to be sin for us that we might be made the righteousness of God in Him.” (2 Corinthians 5:21)