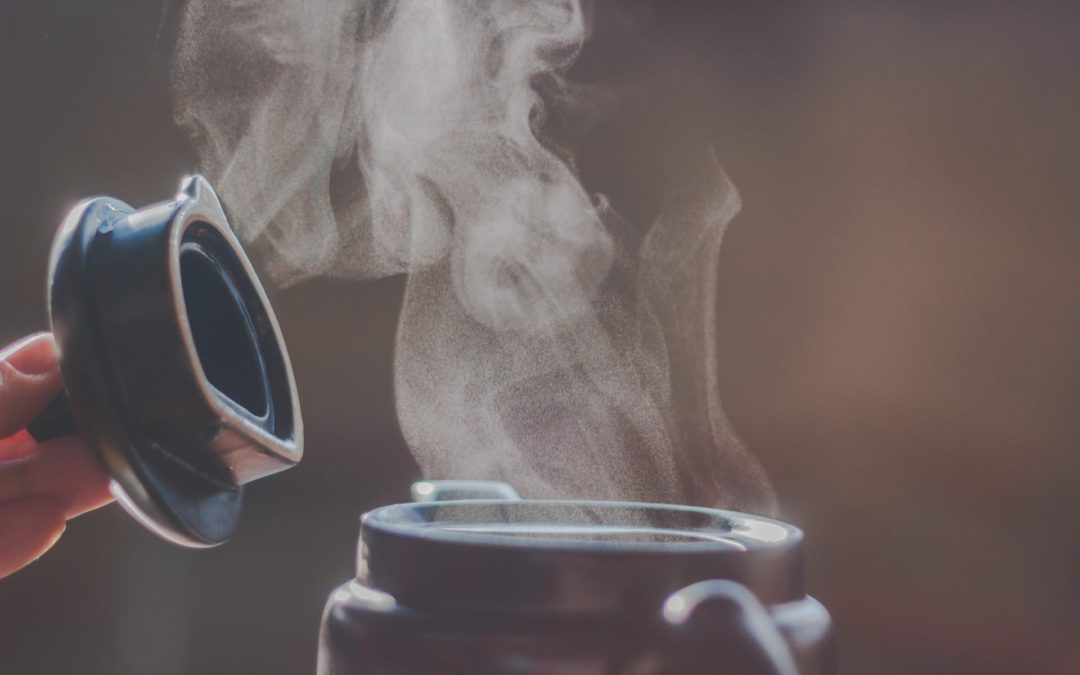 While in college I received a note from my father in which he repeated a warning from my heavenly Father: “See to it that no one takes you captive through philosophy and empty deception, according to the tradition of men, according to the elementary principles of the world, rather than according to Christ.” (Colossians 2:8)

Scripture reveals that the empty deceptions of the world are antithetical to the person, practices, and proclamation of Christ.

Perhaps as never before in my lifetime, the elementary principles of the world in opposition to Christ are gaining widespread acceptance, threatening to take captive even those who claim allegiance to Christ.

First of all, contempt for God’s identity and authority manifest as either a denial of God’s existence and/or a creation of god in some form that we like. “For even though they knew God, they did not honor Him as God… they did not see fit to acknowledge God any longer.” (Romans 1:21a,28a) When any teaching adores what God’s Word abhors, we can be certain it’s an empty deception contrary to Christ (Matthew 5:17). Some of the most prominent worldviews championed today delight in what God despises—“…haughty eyes, a lying tongue, and hands that shed innocent blood, a heart that devises wicked plans, feet that run rapidly to evil, a false witness who utters lies, and one who spreads strife among brothers.” (Proverbs 6:16-19) As our creator, God deserves and demands our complete allegiance and obedience to His word (Isaiah 45:5a; 1 John 2:3-6).

Secondly, a corrupt view of humanity defies God’s truth by teaching that humans are basically good, or that only certain humans are bad. This corruption justifies the types of decadent actions mentioned above. Through reliance upon the “educated,” the world’s problems will be solved. Conversely, God’s word teaches that every human being regardless of ethnicity, economic status, gender or geography is corrupt in nature and practice, deserving of God’s judgment (Romans 3:23; 6:23; Acts 17:26).

Finally, worldly deception is confused about the remedy for humanity’s problems. The world offers self-actualization—do what makes you happy; material accumulation; and liberation from oppression as ultimate solutions. God’s word says we are all sinners, separated from a holy God in need of deliverance from the penalty and power of sin available only through faith in Christ who died for us (1 Peter 2:24).

Don’t be duped by worldly philosophy, but be delivered through dependence upon Christ and obedience to God’s Word.