To God Be the Glory 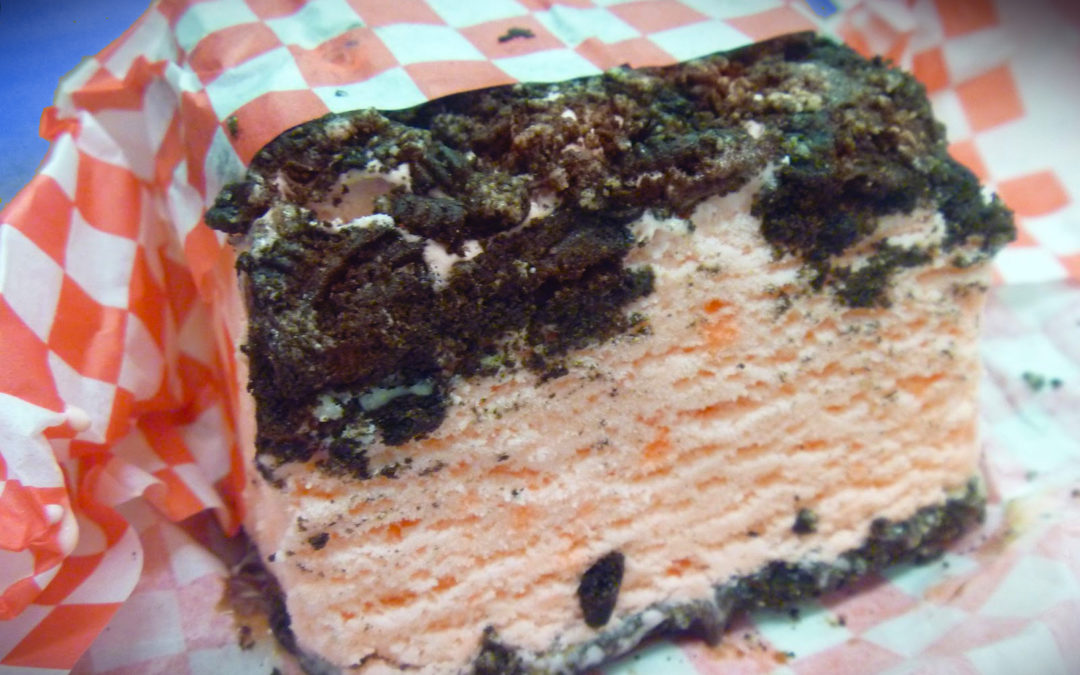 One goal I accomplished while attending the Iowa State Fair recently was to eat a Bauder Bar—a thick cube of frozen peppermint ice cream sandwiched between layers of chocolate deliciousness.

According to 1 Corinthians 6:19-20, one goal of every Christ follower is to “glorify God in your body.” That glorifying God rather than self is our aim is evident from the residence of the Holy Spirit in the lives of those in relationship with God through faith in His Son. “Your body is the temple of the Holy Spirit who is in you, whom you have from God, and that you are not your own?” Every child of God has “been bought with a price” (vs. 20).

Paul is speaking about the price paid to release everyone who believes from slavery to sin (Romans 6:6). I paid the price to release the Bauder Bar from the vendor’s ownership to mine. The price God paid to release human beings from sin and accomplish forgiveness was the shed blood of Christ (Ephesians 1:7). When a person places their faith in Christ they become a child of God (John 1:12), “people of God’s own possession.” (1 Peter 2:9)

According to Paul, the natural result of being God’s possession is to “glorify God in your body.” My wife’s tomato plants produce tomatoes. Christians glorify God in our words, thoughts, and actions.

Our lives are to make much of, bring attention to, and point people to God. Our friends were recently traveling internationally and found that, due to no fault of their own, they couldn’t use their return airline tickets. Instead of being bitter or belligerent towards the airline employees, they calmly took the colossal inconvenience in stride, acted with grace, and made the best of the situation.

Sometimes we’re ignorant of or indifferent to bringing God glory with our body. At other times, we’re too committed to self-exaltation to magnify our Messiah. Seminary professor Howard Hendricks well stated, “I cannot glorify Jesus Christ and myself at the same time.” Neither can we.

May we increasingly share Paul’s passion for God’s glory in our body, “according to my earnest expectation and hope, that I may not be put to shame in anything, but that Christ may now, even as always, be exalted in my body…” (Philippians 1:20)