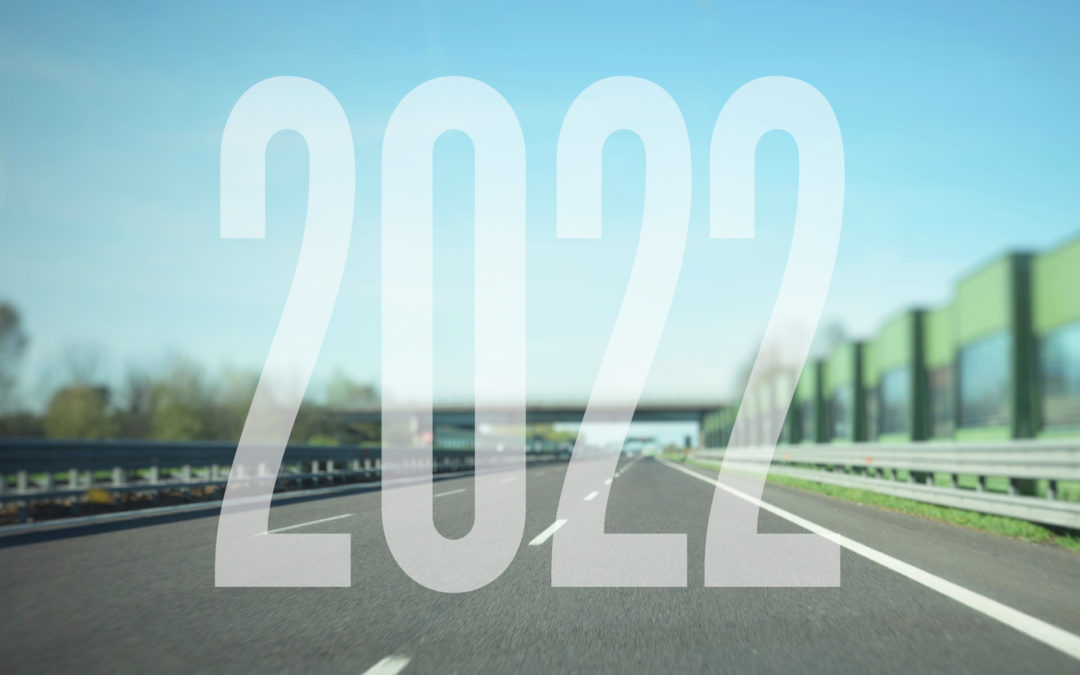 More often than I care to admit, I’ve self-righteously accused my wife of misplacing the car keys when I’m the culprit. The Lord’s penetrating statement towards the sanctimonious accusers of a woman caught in adultery in John 8 provides a valuable lesson on mercy.

The woman had been “caught in the very act” (John 8:4) and her accusers were asking Jesus if she shouldn’t be given the maximum penalty according to God’s law.

Rather than give a direct answer to their question and without denying the penalty allowed by God’s Law, Jesus turned the focus on each of them personally. “Let him who is without sin among you be the first to throw a stone…” (8:7). Jesus’ reply forced the self-righteous to look in the mirror.

We often find it easy to find the fault in others while ignoring our own shortcomings. Some time ago I was driving on the interstate when an entitled driver in a luxury SUV passed me on the right and swerved into my lane, barely missing my front bumper.

I wrote an article a while back declaring that while I deem some drivers irresponsible, other drivers view me similarly, so I held back my judgment. No sooner had these thoughts crossed my mind than I actually incarnated them by swerving in front of someone because I was going to miss my exit. I was remorseful but reminded again how dangerous it is to pass judgment on others.

In John 8 the “scribes and Pharisees” who brought the woman to be sentenced, responded to Jesus’ invitation by leaving one by one, starting with the oldest. The oldest were quickest to admit their imperfections, but eventually all of them did. If these religious leaders admitted the reality of their own sinfulness, then so should we.

When we honestly admit our own selfishness, pride, greed, impatience, critical spirits, gossip, etc., we should be slower to condemn and criticize failures and faults in others.

Extending mercy is possible if we’ve experienced God’s mercy through forgiveness through faith in Jesus. “In Him we have redemption through His blood, the forgiveness of our sins” (Ephesians 1:7).

2021 was a year of difficult conditions and circumstances that has left many of us on edge. As we gaze into the unknown of 2022 we would all be better off if more of us ask for God’s grace to make mercy in dealing with others refreshingly and realistically new in 2022.