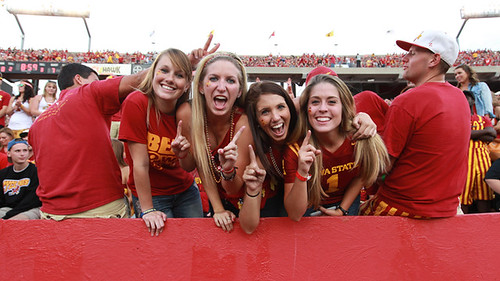 I enjoyed watching my favorite college football team defeat their greatest rival recently. I knew the euphoric “thrill of victory” would inevitably give way to the “agony of defeat”.

Each Saturday millions pin their hopes for fleeting satisfaction on the performance of their favorite team. The day ends with numerous fans in agony while many ride the temporary emotional wave of victory.

Certain defeat exposes the folly of trusting in any human accomplishment as a source of enduring fulfillment.

Our hearts long for permanent victory that transcends our human frailty and enables our escape from eternal agony. Such a win requires defeating death as our arch enemy. Paul declared, “Death is swallowed up in victory,” and then asked, “O death where is your sting?” (1 Corinthians 15:54-55)

Death is separation of our body from our soul, but most importantly, of our soul from God. Scripture declares that physical and spiritual death are the consequence of sin (any thought, word, or deed contrary to God and His word). “Through one man sin entered into the world and death through sin, and so death spread to all men, because all sinned (became sinners).” (Romans 5:12)

Every human being deserves the wrath of a righteous God because of our rebellion against Him. But in His great love, God made it possible for us to escape His punishment and defeat sin and its consequence, death.

To “believe” is to personally trust that Jesus’ death on the cross fully paid the penalty for our rebellion against God (Romans 5:8), and that Jesus rose from the dead proving that He cancelled our debt and conquered death (Romans 6:9).

By faith in Christ, we will “live (spiritually) even if we die (physically)”, assured that we, like Christ, will be raised to new life. “We shall certainly be united with Him in a resurrection like His.” (Romans 6:5b)

God’s team members are assured victory, “but thanks be to God who gives us the victory through our Lord Jesus Christ.” (1 Corinthians 15:57) Victory over the power of sin, the penalty of sin (spiritual death), and over the very presence of sin in glory.

Scripture declares that present and permanent victory comes only in relationship with God through faith in Jesus. Are you on the winning team? Do you believe?